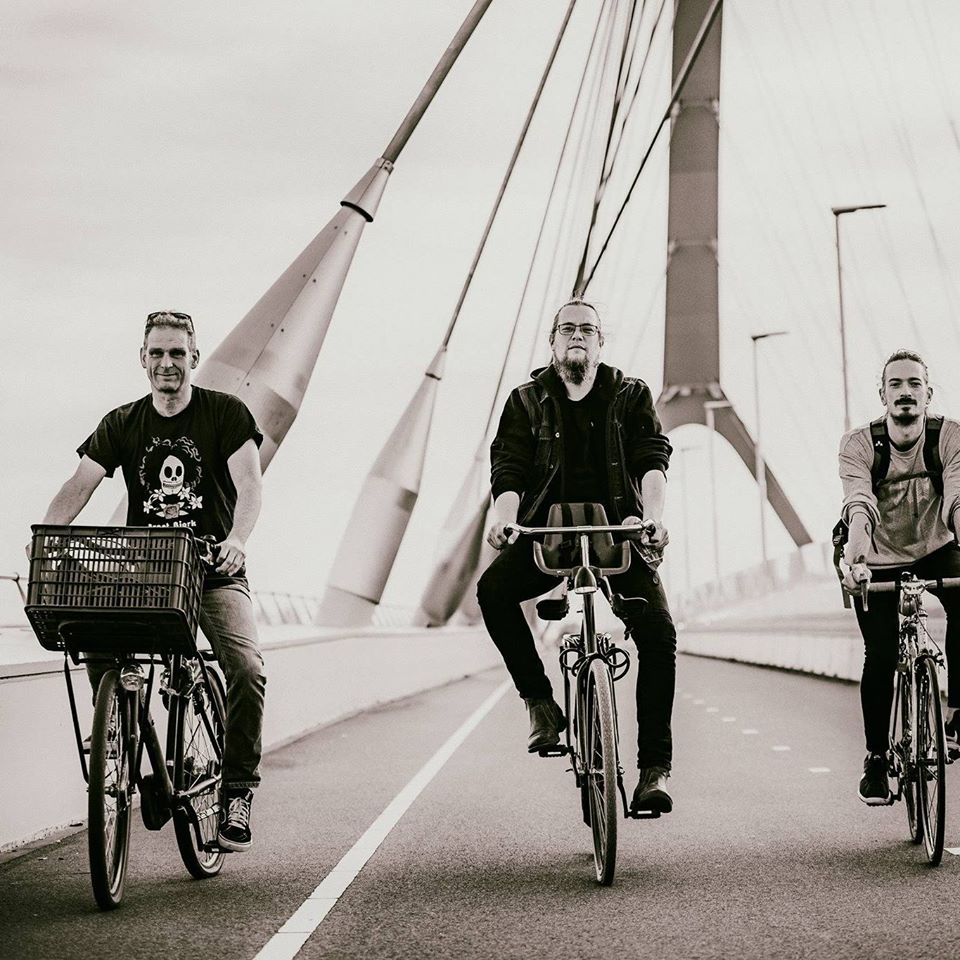 ismut, instrumental psych desert metal since 2016From explosive and experimental jam sessions in the caverns of the Nijmegen underground arose Bismut. Infinite jamming resulted in an oasis of psychedelic excesses, vicious riffing and heavily drawn-out grooves. After their debut performance in November 2016, the three guys played many kick-ass shows in the Netherlands and abroad. The performances of Bismut are dynamic, intense and straightforward.

February 2018 the band released their’ first studio recording. The song Buntovnost was presented to the world by means of a videoclip.
In 2018 the bands focus will be on releasing their first full-lenght album on Lay Bare Recordings 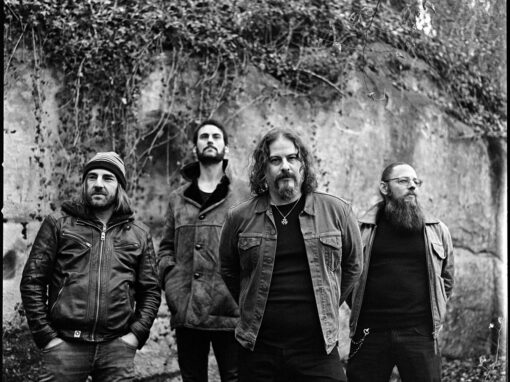 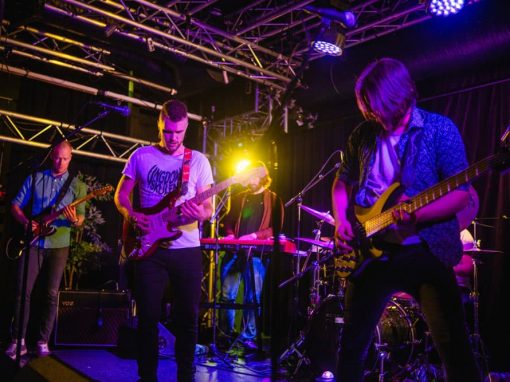