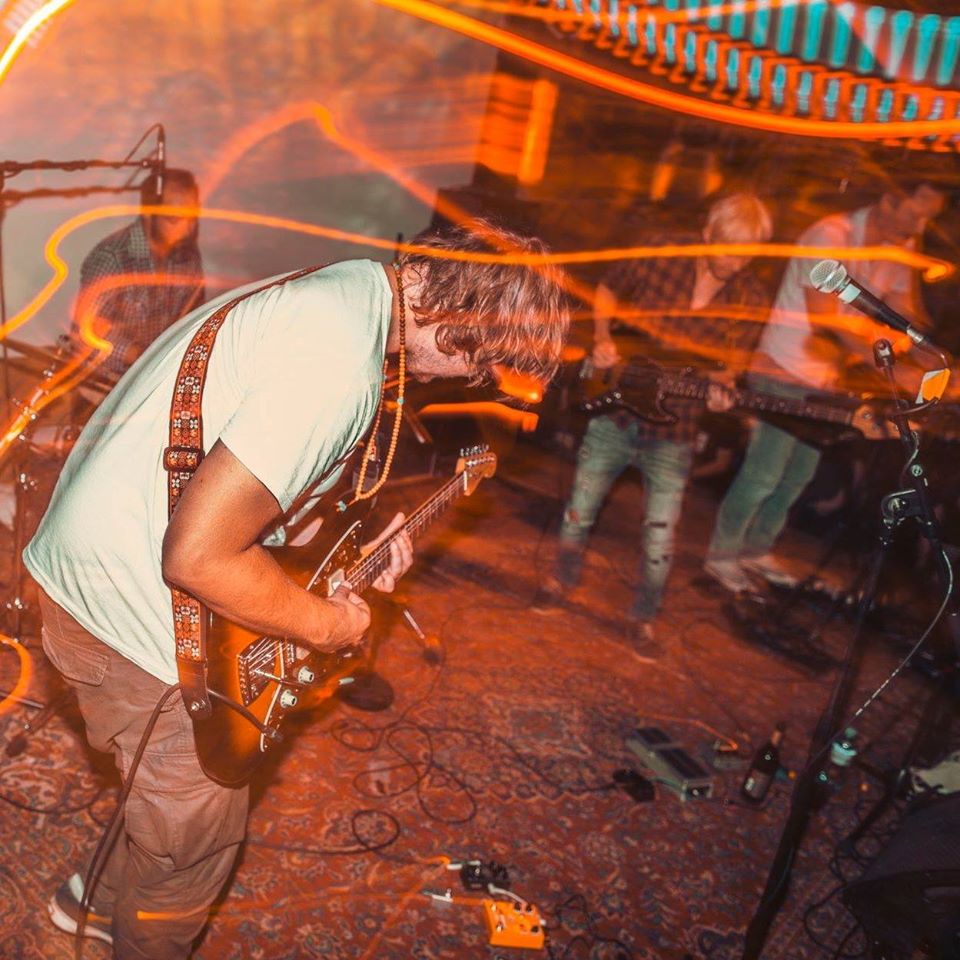 Causa Sui consists of Jakob Skøtt, Jonas Munk, Rasmus Rasmussen and Jess Kahr, and have released eight albums since 2005. The trilogy set Summer Sessions that saw the band move away from the heavy-psych of their two first albums to more abstract, instrumental sounds that owes as much to electric Miles Davis or Can as to american stoner-rock.

Causa Sui’s sound has been described as the sound of a giant wave rolling up through the last four decades of rock.