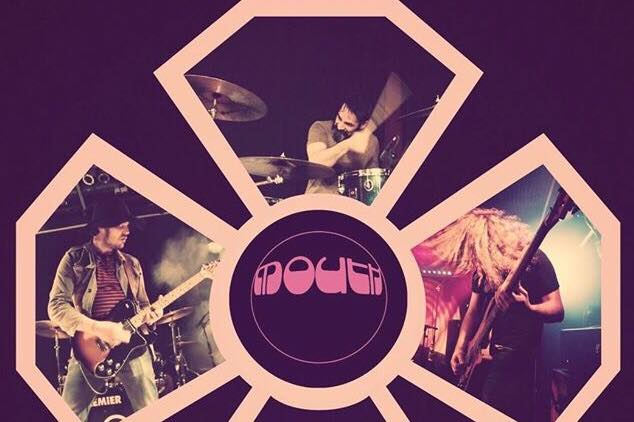 The band’s style is a blend of ‘golden era’ progressive rock – with influential names such are YES, GENESIS, GENTLE GIANT, SOFT MACHINE, HATFIELD & THE NORTH; as well as classic rock/hard rock and prog related names old and new: LED ZEPPELIN, THE WHO, DAVID BOWIE, T.REX and FISH.

Indeed, this is often cited as a mixture of retro prog, kraut rock, hard rock, psych and glam rock – all together it fuses into a unique spleen, often underlined with dystopian themes.

In 2007 they were offered to record an album, and their debut ‘Rhizome’, released for Bluenoise label, saw the light of the day two years later. Nearly at the same time Nick Mavridis left the band and was substituted by Thomas Ahlers until Mavridis re-entered the crew in 2010.

Jan Wendler left in 2012 and Gerald Kirsch joined as the new bass player since 2013. During the next years the band recorded a lot of songs, with the result of the albums ‘Vortex’ (2016) and ‘Floating’ (2018), both highly acclaimed productions showing way more kraut and psychedelic rock attitude.

After the death of Gerald Kirsch (2018) the band went on a short hiatus, but could already announce Thomas Johnen as a new member in March 2019. The live comeback then appeared at the Krach Am Bach Festival. Containing new and previously unreleased material a further EP is planned for late Summer 2019.