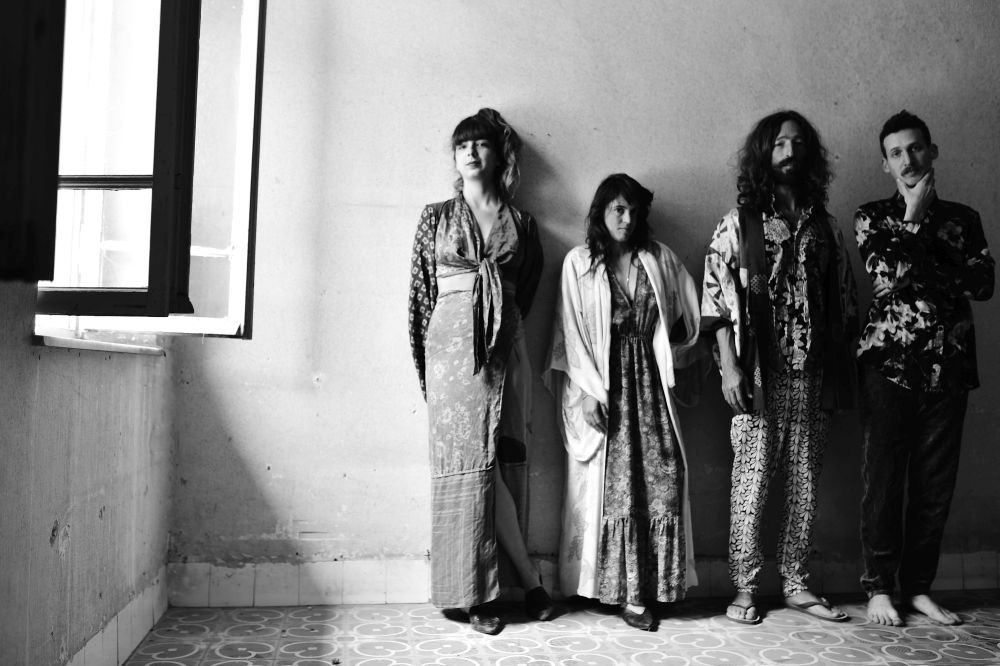 Ouzo Bazooka, formed in Tel Aviv, released their debut album in 2014. Since then they have gone on to release two other albums, have toured extensively around Israel and Europe, and have gained considerable critique and following. With renowned singer-songwriter, Uri Brauner Kinrot leading the band, Ouzo Bazooka’s sound is a unique concoction of east meets west. Their music combines an exotic Middle-Eastern feel with psychedelic surf rock. The band will release ‘Transporter’, their 4th LP on Jan. 11 2019 , and will head off to Europe to perform all over the continent.