In their early years SBE have been a very busy touring band. Their first tour already took them along the US-Westcoast in March 2009 – the bands ninth show was at The Echo on LA´s famed Sunset Boulevard – btw with the release of only one demo in their hands! A few months later, in the Spring of 2010, the now often considered *classic record* “Long Distance Trip” has been released by the small German label World In Sound. More touring on european ground followed in support of bands like Yawning Man and Sons Of Otis.

The second album “Revelation & Mystery” brought even more live activities, along My Sleeping Karma and others in a 30 day busride of their “Up In Smoke”-tour across central europe and several festival appearances at Roadburn, Burg Herzberg and more. With the release of their third album “Waiting For The Flood” in 2013, this time on their own label Electric Magic, the band was already a household name in the “stoner scene” and beyond. Headlining tours and more festival gigs would follow, as well as an appearance in german TV-show “Rockpalast”.

The band played some of the major festivals and headliner shows on European, South American and US-American ground, rocking Hellfest, Austin Psych Levitation, Psycho CA, Devilstone, Reverence Valada, several times at the Desertfests in London and Berlin, and many others. 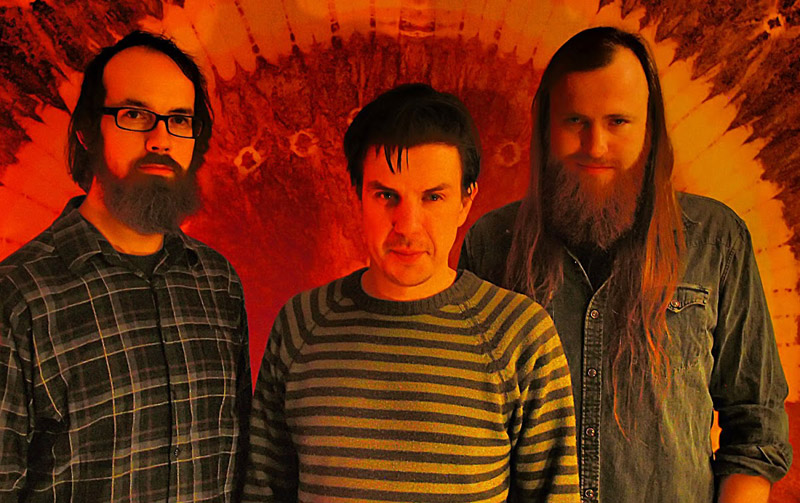 DOWN WITH THE GYPSIES