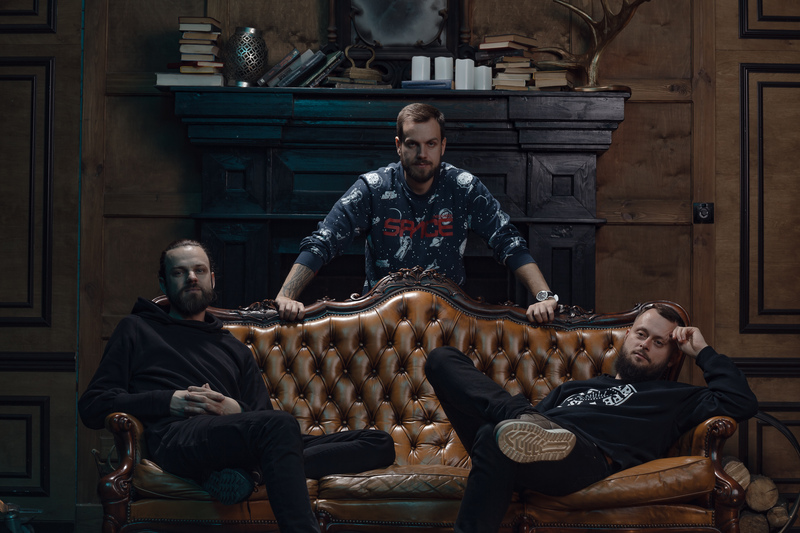 Somali Yacht Club is a psychedelic stoner rock trio from Lviv, Ukraine. Started in 2010 as the idea of members of different Lviv bands to jam together, became a main band for all members soon. In 2011 self-released the demo EP called Sandsongs. Played numerous shows in Ukraine and shared stage with bands like Elder, Kadavar, Red Fang, The Machine, Stoned Jesus, Mars Red Sky and others.

First album “The Sun” was been released on September 11, 2014 (Robustfellow). After 2015 release of LP “The Sun” (Bilocation Records) went on first European tour with Ethereal Riffian (UA).

In 2018 was released second album “The Sea” (Robustfellow, Bilocation Records). After went on tours with “Straytones” (UA), “Stoned Jesus”(UA). Played at Void, Swamp, Keep It Low and Garmonbozia festivals.