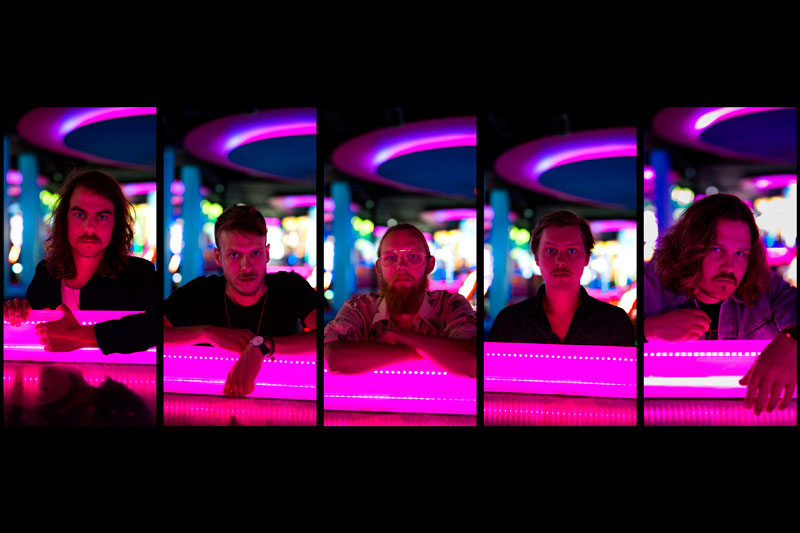 https://www.facebook.com/The-Grand-East-1466875030303386/
https://www.youtube.com/watch?v=PHN6LDAs8Yk
Rock n Soul is what they call it, brought to you by a band bursting of energy and enthousiasm. Fraternally they stand next to each other on stage. Amidst them (and sometimes in the crowd) stands a frontman reminiscent of a baptist preacher, leading the congregation into ecstacy. He incites the crowd and takes them on a trip into the world of The Grand East.

The year 2017 promises to be a really good one for The Grand East. It started with a closing spot at the prestigious Noorderslag festival, and in the spring the band toured 10 of Holland’s top music venues with their nearly sold out ‘Movano Camerata Tour’. In the summer the boys will tour the Dutch festivals, with already 30 festivals confirmed.

Live on stage this band always takes it up a notch, doing anything in their power to woo the crowd, draggin them kicking and screaming into their world if they must. Go see them if you can, and let yourself be converted by the boys with the unholy spirit. The Grand East!

Noordhollands Dagblad “Every once in a while a debutalbum of Dutch origin is released that will make the competitions records sound like harmless liftmusic. ‘Movano Camerata’ is one of them.

Lust for Life ***** “Mandatory purchase. And I rarely say that.”

Musicmaker **** “You’ll notice from the start that the band will not permit you to dream away. The music of The Grand East commands you to listen.”