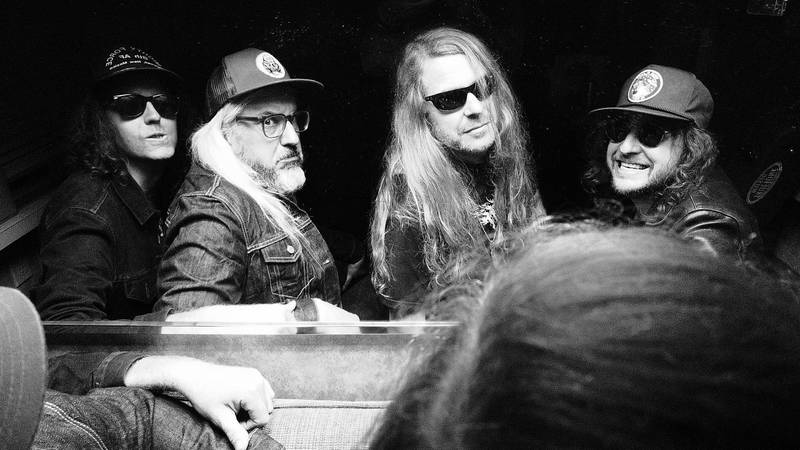 Witch was formed in 2005 by Dinosaur Jr guitarist J Mascis and long time friend Dave Sweetapple. However, Mascis does not play guitar for the band; he plays his first instrument, the drums. To complete the band’s line-up, Mascis and Sweetapple recruited the guitarist and vocalist, Kyle Thomas, from King Tuff and avant-folk group Feathers. Their eponymous debut album was released on March 7, 2006. They also contributed an alternate version of the song “Rip Van Winkle” to the Invaders compilation, which was released by Kemado Records later that year. Their latest album Paralyzed was released on March 18, 2008.